Over 13 million people in Ukraine today live in the villages. That is approximately 30% of the whole Ukraine’s population (according to the information of Ukrainian State Committee on Statistics on January 1, 2015). The amount of village citizens has a constant tendency to decrease: over the period from 1990 to 2014 – 2.8 million people left villages; settlements become uninhabited and are striked off the list – 407 units, again in more than 400 villages there is no population but they are not striked off the list yet (beginning of 2015).

The reason of such tendency is not only a natural death rate but rather outflow of the youth into the large cities because of absence of job placement opportunities in small settlements. Majority of village communities receive state subsidy and only 5% of them can be rendered as self-sufficient.

During 2014-2015 GURT Resource Centre with the assistance of Monsanto Fund have planted a project «Development of  the Small Entrepreneurship in Ukrainian Rural Communities». The project is called to stir up the entrepreneurial potential of the representatives of village communities of Kirovograd, Cherkasy and Kyiv regions. During a year the participants produced business ideas, learned basic knowledge how to run a business and finally received financial support to start their own business.

Development of a small entrepreneurship in the in rural communities it is now a small but prospective step that helps to revive settlements. It is an opportunity to encourage people to work and implement reforms, to increase social resources of the village with the help of development of a small entrepreneurship, farming, cooperatives and different forms of self-organization of the work of village citizens.

More than 10 years already Bohdan has his own gym where approximately 50 village citizens go in for sports and among them there are winners of the whole-Ukraine and world arm wrestling championships. Until the participation in the project of GURT Resource Centre the gym was just a hobby to Bohdan: training equipment was mainly self-made, assembled from the improvised materials, trainings were unsystematic. Bohdan received financial support from the project by way of new training equipment and qualitative sport stock. Hobby transformed into the source of income. Now the gym has an equipment that is necessary to conduct trainings and sport classes.

The gym in Verkhniachka is not only Bohdan’s business but also a mover of development of a local community. As the opportunity to choose professionally some kind of sport and grow in it appeared more people became interested in trainings. Now the movement of healthy lifestyle is spreading over the community. The motto of the gym focuses on the same idea – «We are against drugs and juvenile delinquency».

City citizens know that they can buy necessary goods quickly and whenever they want. Speaking about the medicine there are enough round-the-clock drugstores. Even if there is no such near your place for sure you will find one on the street next to yours. But for village citizens it is often problematically to do so.

The only drugstore in the village Kolodyste became bankrupt at the end of 2014 and for a long time village citizens had to go to Uman which is 40 km from the village to buy necessary medicine.

Olena Lehedza worked in bankrupt drugstore and lost her job. Despite all doubts Olena joined the project and received financial support to start her business. Today Kolodyste can boast of their own drugstore and the citizens of the villages nearby do not have to go for a medicine to the city.

Olena was inspired to run her own business not only by the desire for income but also by understanding how valuable her business is to the citizens. It is so because to buy even the most necessary medicine caused a great problem to the citizens.

«The distance to the neatest drugstore to our village is 40 km, bus goes once per three days. When someone gets sick you cannot linger, help is needed urgently. My drugstore is the only one for six villages», – says Olena Lehedza.

Olexander has worked in the village council for the whole life. Two years ago he lost his job but it did not stop him. Olexander exchanged his car for tractor and started farming. Becoming a winner of the project he received financial support – sprayer for the tractor. Olexander’s business aims not only for income but it also has social importance to village development. That is so because farming is one of the basic sources that make village self-sufficient and independent. Olexander’s new equipment is also in use of farmers from neighbor villages, it promotes mutually profitable cooperation.

«When I joined the training I treated the project with mistrust. For a long time I was looking attentively at it, investigating but at last agreed to take part in it. Now I do not regret. Ukraine starts from the small villages so we should develop them. Now with the assistance of the project I will do this by developing farming», – commented Olexander Pisetskyi.

For more than 10 years already Ranokhon Lytvyniuk owns café where the citizens of her village celebrate their important events. Her café is the only one in the village. Nevertheless not having enough money Ranokhon did not have an opportunity to improve the service there. Having a desire to develop her business she took part in the project and received financial support. Now in her cafe she has new equipment: refrigerator, freezer, stove and conditioner. This support gave her an opportunity to increase the variety of assortment and what is the most important to increase quality of production.

The stories of participants’ success will appear on the GURT web portal during July-August 2015. 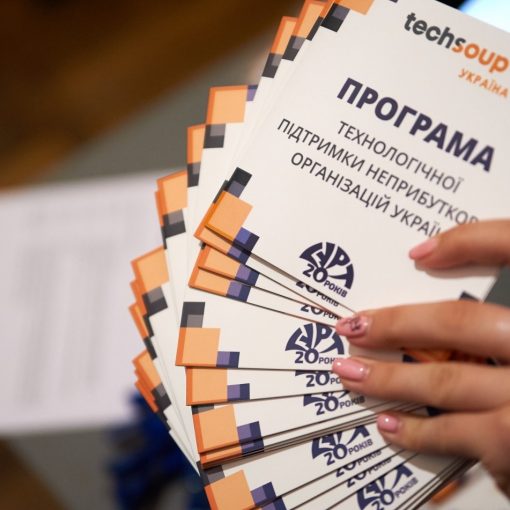 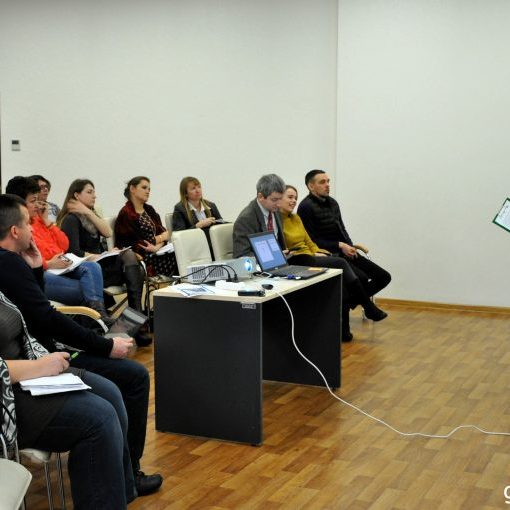 In 2016, GURT piloted the idea of creating the Ukraine Civil Society Action Platform within the project “Building a membership based civil society network […] 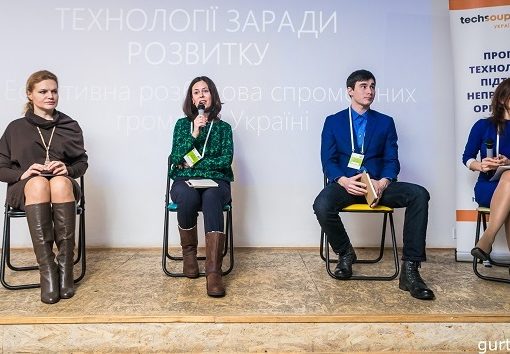