On June 9, 2017, there was an open webinar “Alone or together: what leads non-profit organizations to success?”. The event was held within the project “Building a membership based civil society network in Ukraine based on the GURT Resource Centre”, funded by the Ministry of Foreign Affairs in Estonia and implemented in partnership with the Network of Estonian Nonprofit Organisations (NENO). The conversation was devoted to the effective cooperation between CSOs.

All the interested in the development of the civil society of Ukraine could listen to the specialist from Estonia Ivan Lavrentjev, who has a big work experience in this field, because for five years he has worked in the Network of Estonian Nonprofit Organisations (NENO), where he was involved in the communication issues and the development programs for CSOs. Also, he collaborated with networks of non-profit organizations and the activists in Estonia and other countries.

In comparison with Ukraine, Estonia is significantly smaller in size and population. However, nearly 32 thousand public associations are registered there per 1.3 million inhabitants. Mostly the activity of organizations deals with the social sphere, culture or sport. In addition, the speaker paid the audience’s attention to the information about the working process with these organizations.

During the second part of the webinar, the speaker suggested specific cases – the participants had the opportunity to go to the page of these initiatives and organizations and, if required, to find out more information.

Although there are differences between the realities of Estonian and Ukrainian society, the practice of foreign colleagues can be useful for the representatives of CSOs in Ukraine. See the video record of the webinar in Russian below. 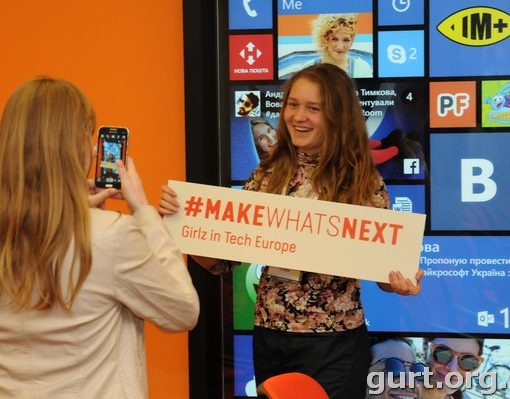 On April 18, 2016 in Kyiv office of Microsoft Ukraine the Girlz in ICT initiative was held. The event aimed at encouraging girls to be guided […] 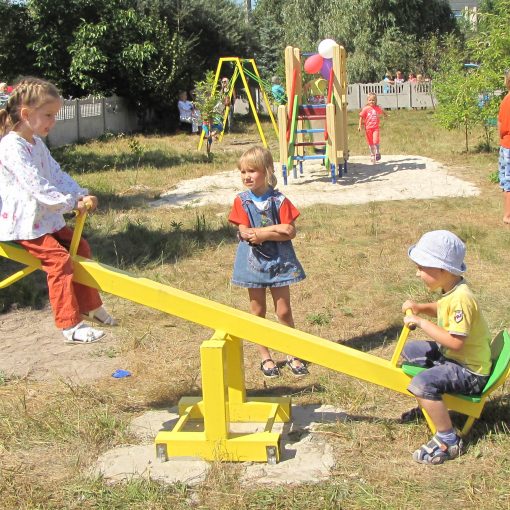 GURT Resource centre since 1995 has been actively involved in developing local communities in Ukraine through fostering civic activism and strengthening local self-governance. Between […] 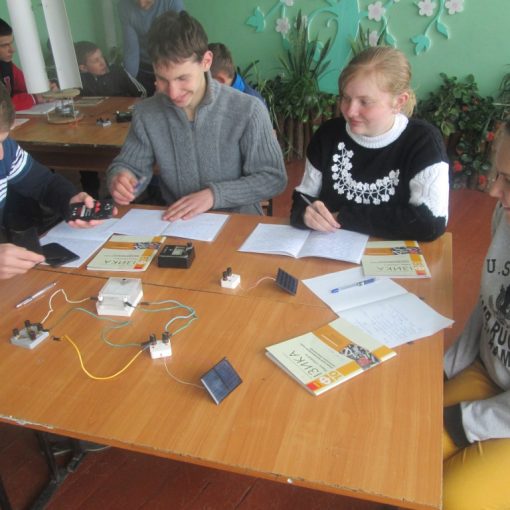 GURT Resource centre has been working for almost 20 years to implement the projects aimed at developing communities and strengthening their capability. Since […] 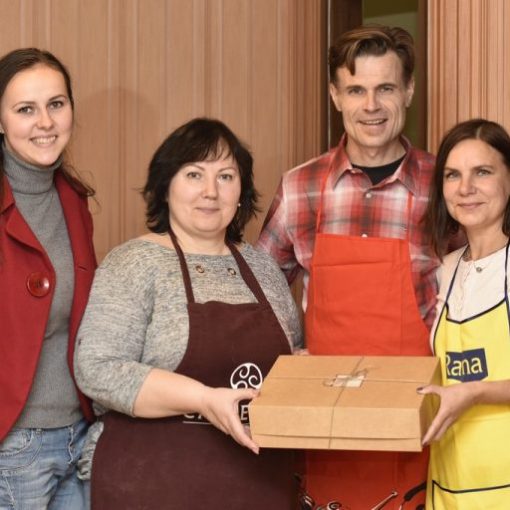 Owner of a home textiles store; farmer, veteran of ATO; former banker, and now pastry cook demonstrate how to start and successfully […]